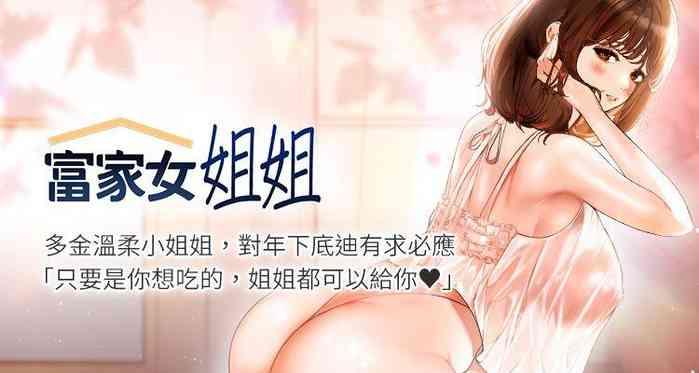 #387223 - He suddenly felt her rub his dick he panicked , amber he softly said what are you doing. Amber yelled at Nelson to grab her, by then the music stopped everyone was in the back yard. When they walked out they saw gabby an Kim Bella in the middle everyone had circled around them , cody was begging gabby for them to leave he was yelling at her that he thought it was her , ( right be for this happened cody was in the room with gabby he finally asked her out she was so happy she told him hell yeah an kissed him then told him i well be right back okay she had went to the bathroom kimbella had slipped in pretending to be gabby ) shut the fuck up you liar its over cody we are done. 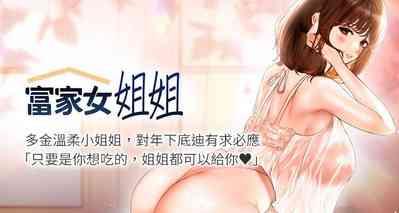 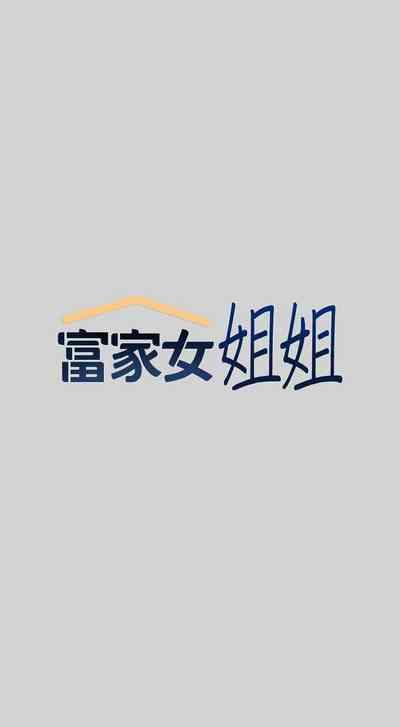 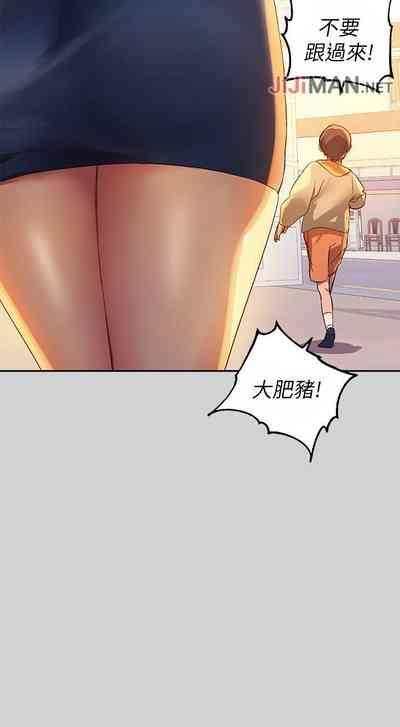 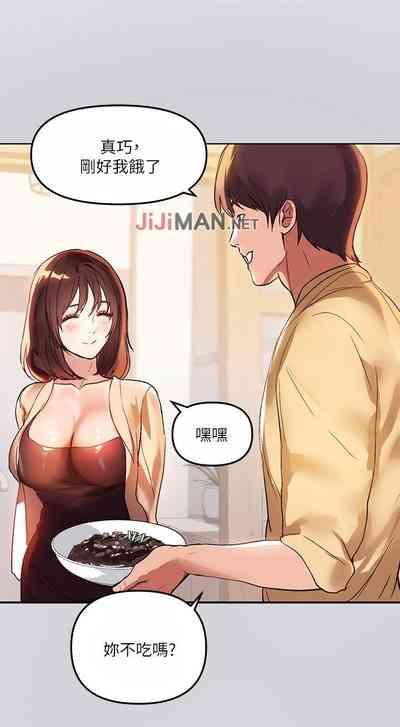 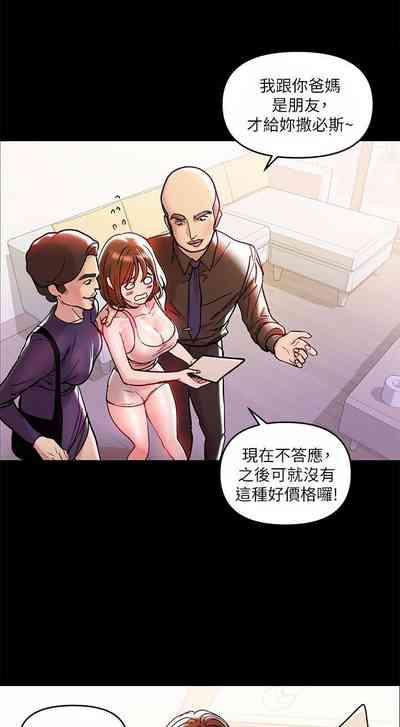 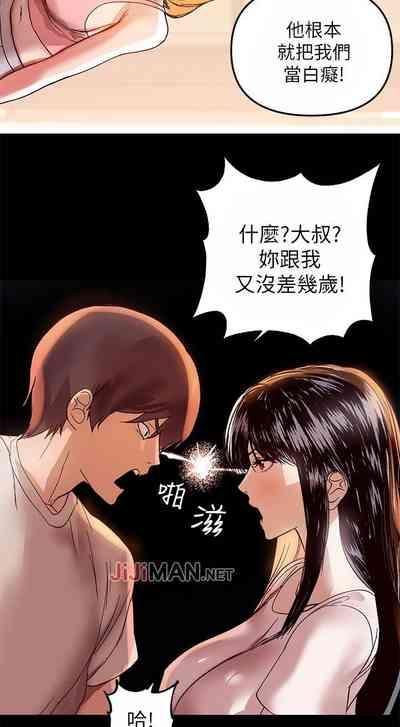 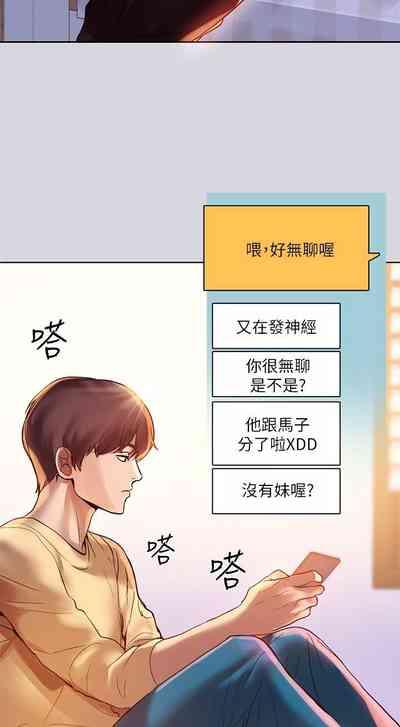 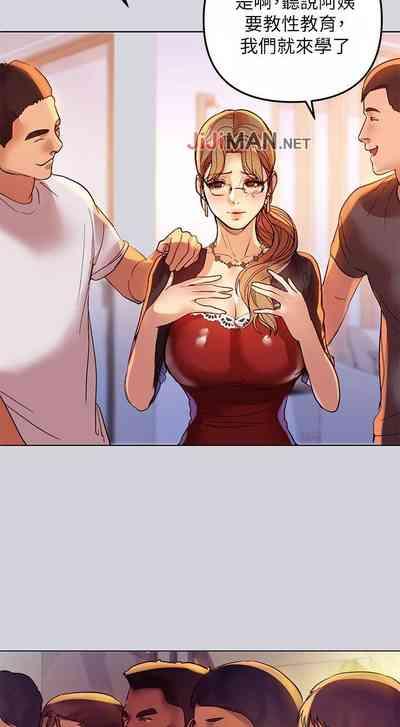 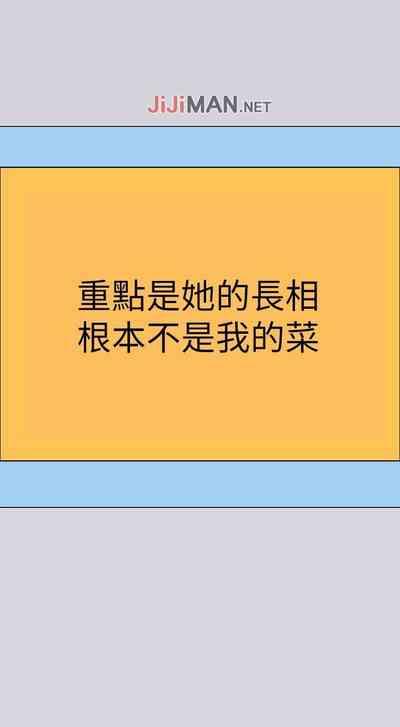 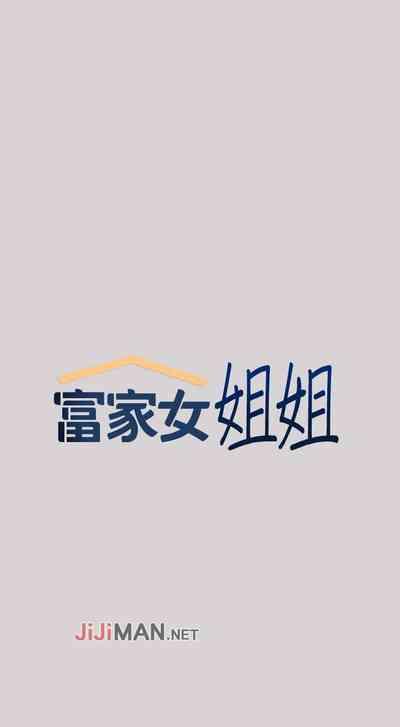 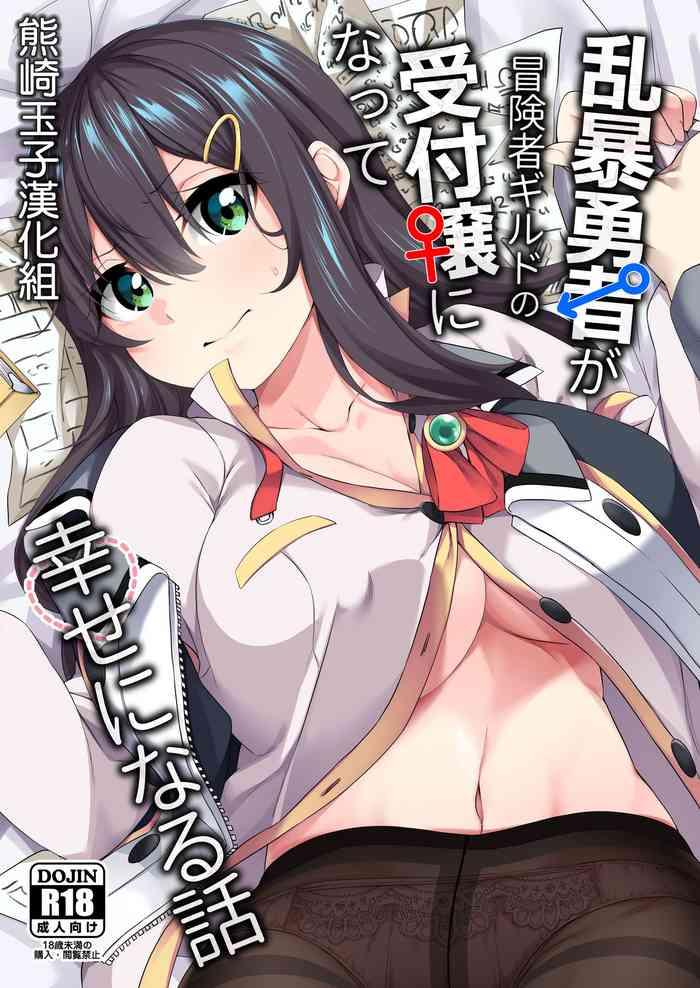 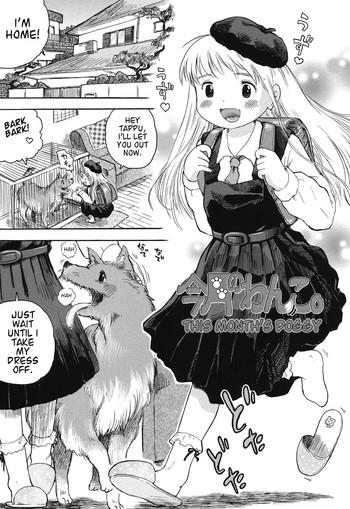 Kongetsu no Wanko. | This Month's Doggy 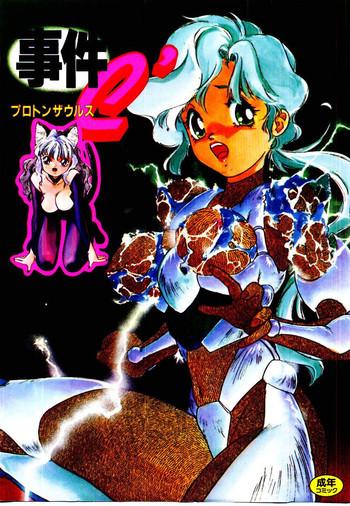 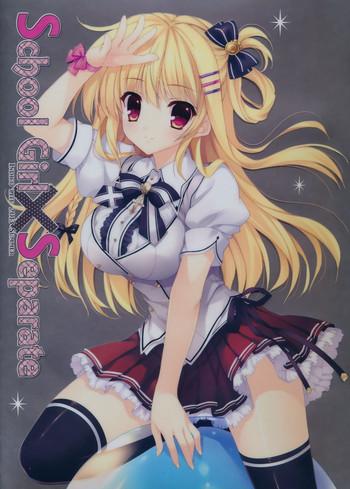 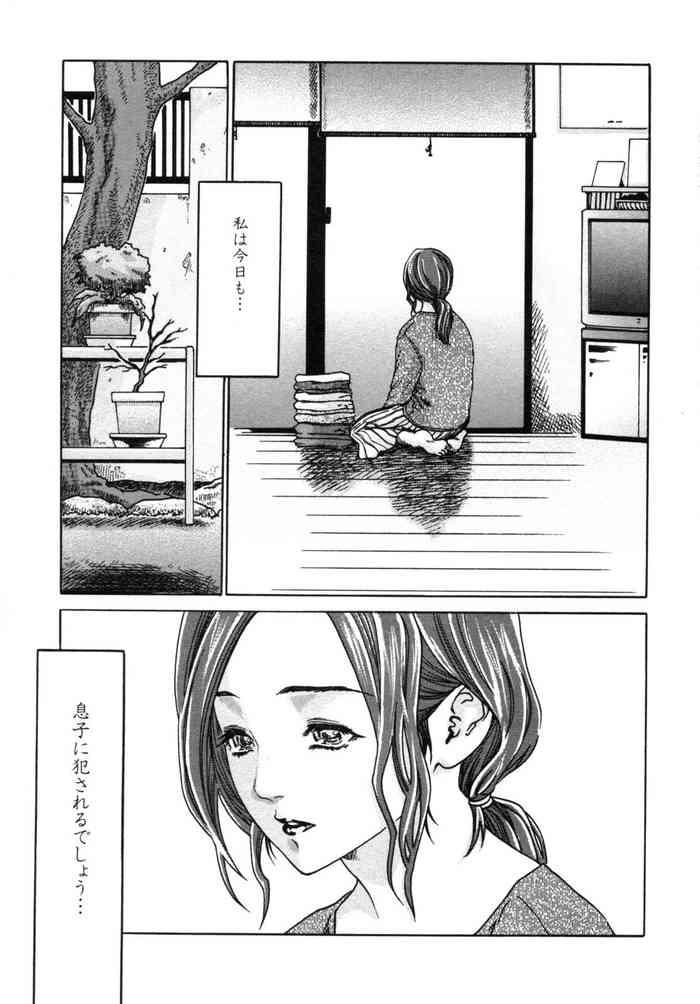 Omg i need her